On this page there are a list of applications that we have installed on our iPod and iPad (some, if not all, are also available for the Android platform). We have found that in all cases they have aided both of our children to learn about the world around them, learn things about numbers, letters, language, animals and the world. They have also made a large amount of noise!

This list is in no way exhaustive, and no doubt, will be added to over time, as they grow up and we find other interesting things. If you have an application (no matter what the platform, be it iOS, Android, Blackberry, Windows, whatever…) that you find interesting, educational, enjoyable and useful, please feel free to post the details (name, platform, app store location, why you think it is good, etc) in the comments form at the bottom of the page

Both our girls love the interaction, geographical education, images, ability to play ‘god’, amongst other things. This is an amazing app, taking the old fashioned plastic globe into the 21st century. It doesn’t matter who or what you are, Google Maps should be on your device. 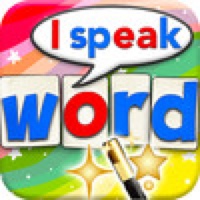 Our daughter likes being able to drag letters from the alphabet to spell words of differing levels. When letters are dragged together on the play area the app builds the word phonetically. There is also a free play setting that allows her to build her own words and hear how they sound. 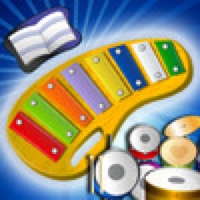 Music Sparkles: All in One musical instruments collection HD by Kids Games Club

Another music app, similar to the one below, but a slightly different angle, allowing the playing along with other instruments. Xylophone and drums are free other instruments are in-app purchase. No real guidance or music theory expected or given, great for experimental play. 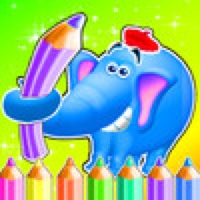 Lots of games in one, drawing, colouring, matching. Simple, but enjoyable. Only negative is that it asks you to buy the full game at almost every opportunity, which, if your device is not setup properly, could mean that the child could spend your money for you. Although, once bought, all that will disappear! 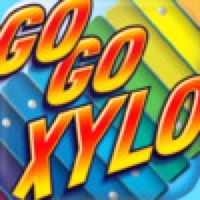 A good introduction to music playing, very interactive, with music reading and theory available as and when wanted. Based around the xylophone but other instruments are available on payment. Allows the playing along to songs with or without guidance. 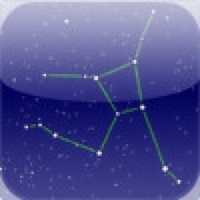 Good for the older children. Install it, open it, point it at the sky and it will make the collection of stars in the sky arrange themselves into well known constellations. Great for trips outdoors at night and Adults! 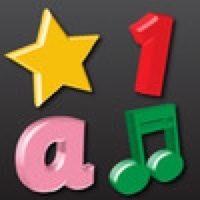 Lots of educational games, based around free drawing. The favourites are letter and number tracing, spot the difference, sing along nursery rhymes, and free draw with stamps. Our daughter’s favourite for a long time. 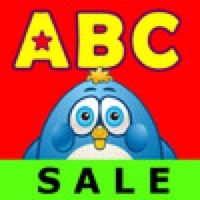 One of our first apps for our daughter, before her sister came along, and now a long standing favourite of them both. Again, multiple games with different angles. Recognition games with flash cards, spell the animal name, trace letters, find the letter. Negatives: can be irritating with the background music, and a couple of the animals were unknown to us before this (numbat & urchin, for example) but the girls like it and it keeps them occupied and educated for hours at a time.